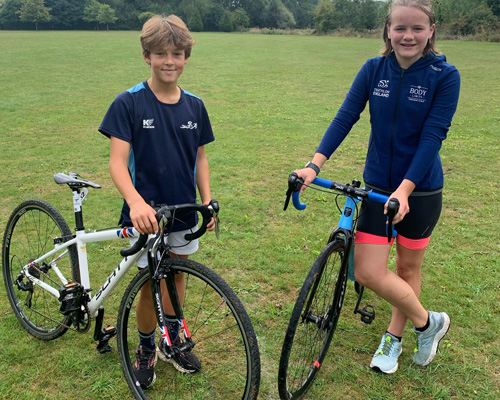 Introducing our new Tri Club Captains for the 2022/23 season. Noah and Jess! Well done. They have been club members since they were eight years old and we are sure that their hard work and dedication to the sport will encourage the next generation of young triathletes. 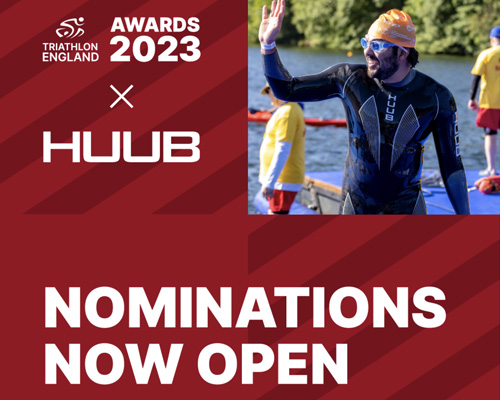 The HUUB Triathlon England Awards provide an opportunity to recognise the many numbers of volunteers, coaches, officials, clubs and events that have made triathlon a truly unique sport in 2022. Why not nominate your favourite coach, club, event etc…. HUUB Triathlon England Awards Rewarding and recognising the individuals, groups and organisations who help others in […] 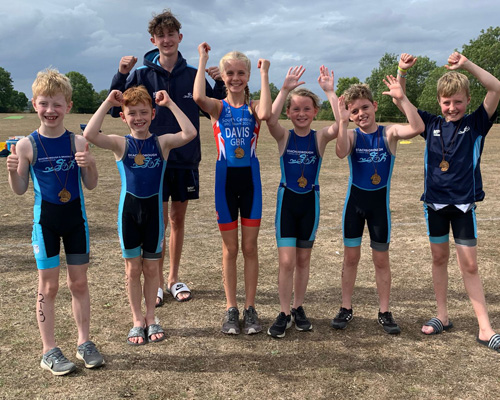 On Sunday, Mum took me to Southam for my first individual triathlon. We arrived early but the time went really quickly. I was able to cycle and walk the course in advance which was really useful, and it meant I was prepared for cycling up the two mounds and I knew the route. The ground […] 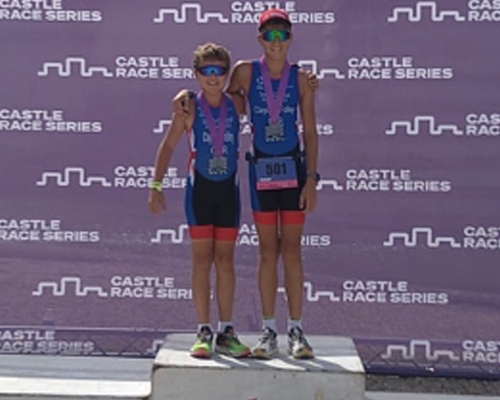 It was my first time travelling to France to race. When we arrived at the venue the chateau was very open surrounded by many lakes and canals. I started early afternoon, which was very warm. My first run was 1 km around the gardens of the chateau, going into transition there was a very steep […] 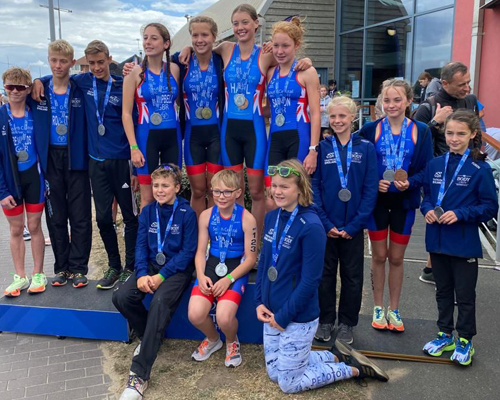 Seven members of Beachborough Triathlon Club competed for the South Central Region in the Inter-Regional Championships on 20th & 21st Aug and their team won! Thomas, Charlotte, Hannah, Lewis, Mollie, Jess and Joshua are all now IRC National Champions having beat the other 9 English regions, Scottish, Welsh and Jersey teams. Furthermore, there were some […] 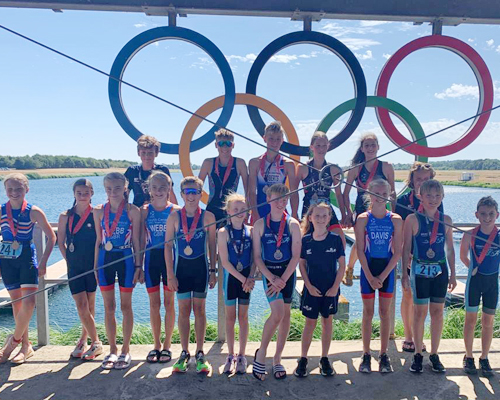 Beachborough Triathlon Club have 7 confirmed South Central representatives for the IRC event at this years nationals in Sunderland. This is an amazing achievement and it’s all down to the dedication of our coaches and triathletes over the past few years. All those early Saturday mornings, evenings in the pool and run training at the […] 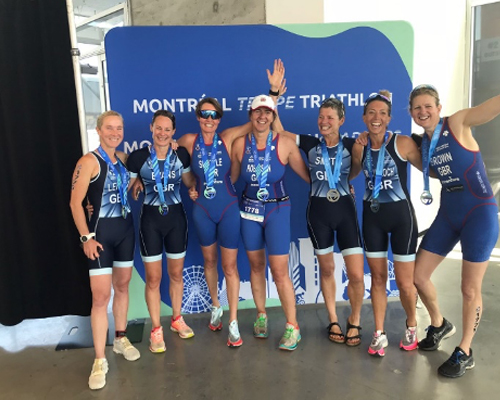 Swim coach Karen Lennox recently travelled to Montreal to compete in the World Sprint championships. Beachborough Triathlon club is very proud to have Karen as part of our coaching team – what an amazing achievement to qualify, and a real inspiration to the club. Please take the time to read Karens’ race report below…. After […] 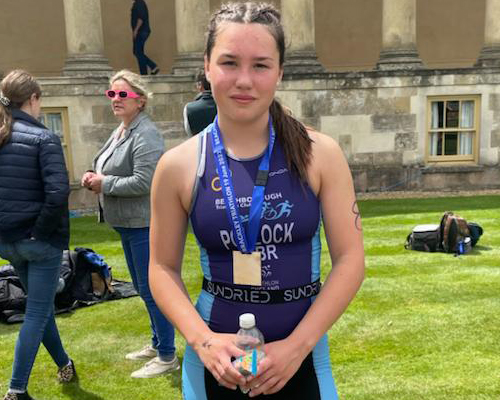 I come from a competitive swimming background and I joined Beachborough club at the start of the year, swimming had become repetitive and I wanted to try something new. I have really enjoyed training with the club, I have learnt a lot in the short time I have been there, its great fun and the […] 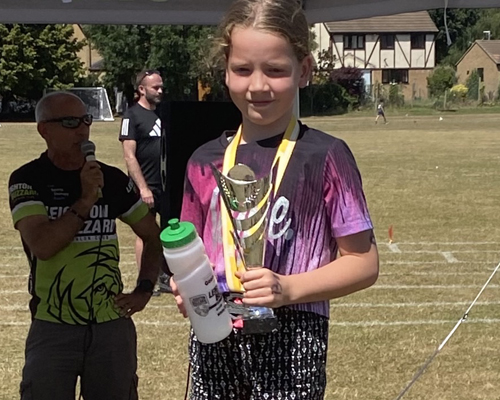 On the 9th of July, which was also my 8th birthday, I competed in a triathlon competition at Cedars Upper School in Leighton Buzzard. This was my second ever triathlon. First, I did the 50m swim in the pool. I started off sixth to go but managed to overtake two people, which I was very […] 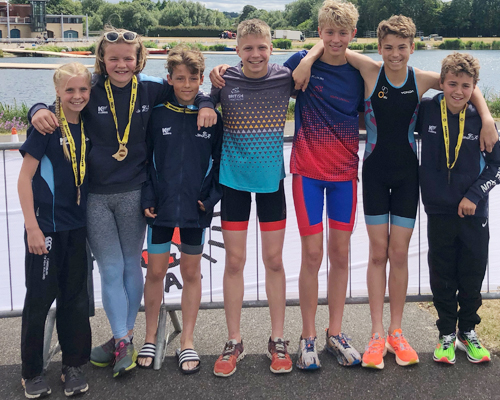 I took part in the Banana Triathlon at Eton Dorney last weekend. It was so much fun. TriStar 2 and 3 all went off together in the same wave, so there were lots of us. We had to wait a little bit at the beginning as there were still too many adults on the course, […]